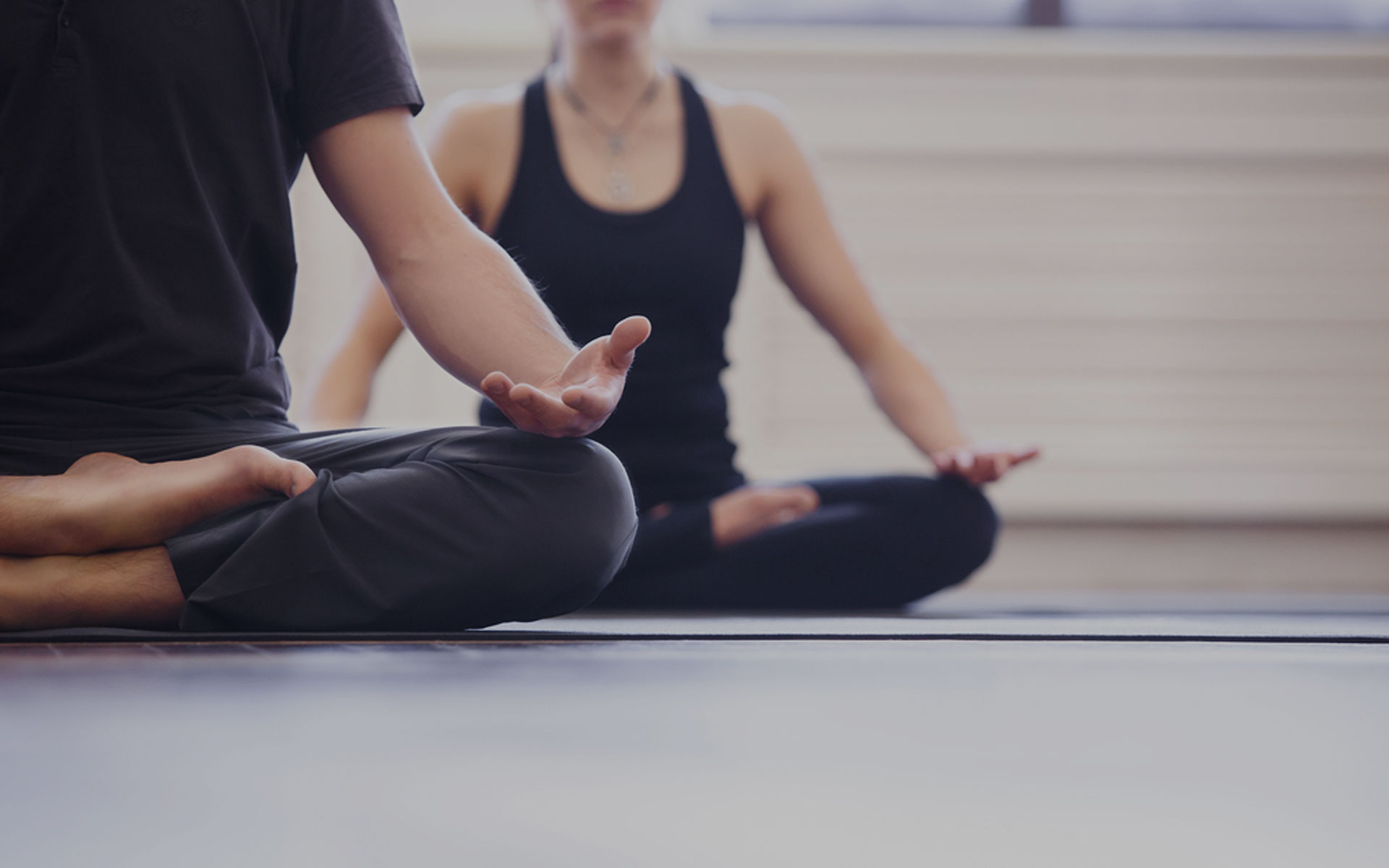 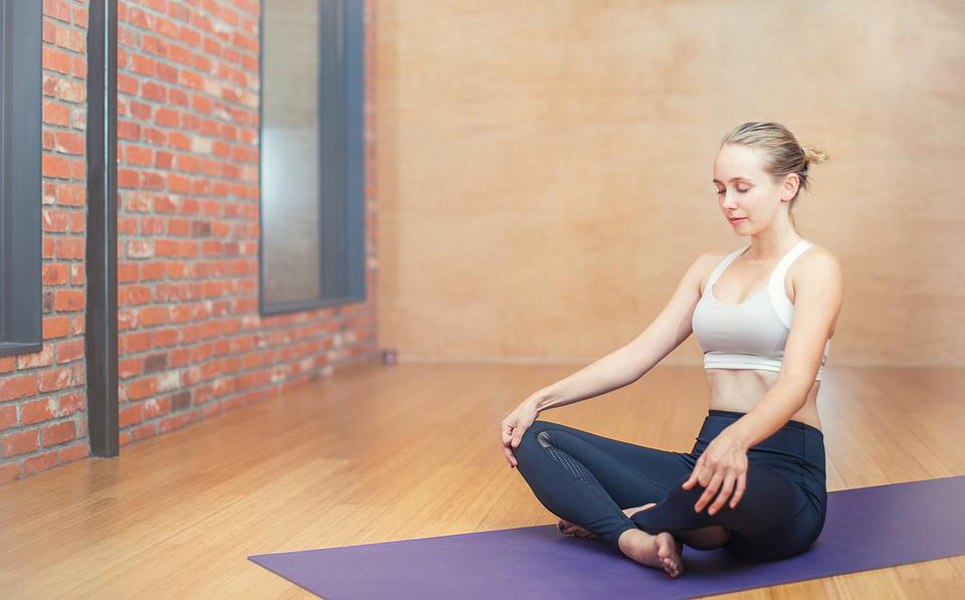 Posted at 00:56h in Uncategorised by Makita Gabriel 0 Comments
0 Likes

The global fitness industry generates over $80.1 Billion every year, with the five most health conscious cities in the world being, Hong Kong, Tokyo, Copenhagen, Stockholm and Sydney.

When it comes to Australia, on average 30% of Australian women participate in some fitness activity to keep their health in check.

Not so long ago, exercising regularly meant straining in boot-camp sessions, spending ample amounts of time and money at indoor classes and regularly pounding on the pavement till your limbs began to shudder. However, this year is all about self-rejuvenation, slow fitness and taking control of your own body.

According to the Global Wellness Institute, the Global Wellness Industry grew by 10.6% from 2013-2015 – indicating a market increase from $3.36 trillion to $3.72 trillion. In addition, Complementary and Alternative Medicine is a $199b, Nutrition and healthy eating has grown to become a $648b industry, beauty and anti-aging is at $999b and so on.

Body-Mind fitness and restorative movements are having a moment

Research shows that yoga is Australia’s fastest growing fitness activity, doubling in popularly within the last 8 years. According to Roy Morgan Research, one in 10 Australians over the age of 14 perform yoga, compared to one in 20 individuals who performed aerobics back when it was the preferred choice of fitness activity.

However, pushing oneself to stretch and morph into various poses is no longer the norm. The mind-body fitness landscape, particularly encompassing yoga, has shifted from intense power flows as Instagram feeds are now getting flooded with more rejuvenating styles of yoga, such as qigong and modern yoga styles.

Surprisingly, even athletes are beginning to swear by it.

Most athletes have always believed that increased mobility and strength are crucial to improved performance. However, this year, athletes from all around the world are taking up yoga and other low-impact activities as critical aspects in reaching their athletic goals.

According to a group of USC football players, yoga helps them boost both their mental and physical performance. In addition, 130 athletes in a high school signed up for an optional vinyasa flow class in Stephenville, Texas recently, indicating a growth in interest among younger individuals as well.

In most cases, these products are used to maintain good health, improve sleep, relieve symptoms of conditions, and reduce risk of chronic diseases.

Infra-red sauna is a $75 million industry and boutique shops are popping up everywhere to support the growing demand, especially in Australia and the US.

Oxygen therapy is a growing industry

With a $51.7million market revenue, Hyperbaric Oxygen Chamber is among the most effective treatments today that delivers oxygen directly to body cells. An increase in oxygen uptake in cells, boosts the body’s ability to restore and regenerate healthy tissue, making oxygen therapy beneficial for people recovering from injuries or needing protection from environmental toxins severely tax their health.

Fitness Trends May Be Linked to Modern Day Stress

Many individuals take up yoga and other forms of mind-body practices solely for stress reduction. According to the Australian Bureau of Statistics, Australians are now more stressed than ever.